NetQuarry is proud to announce that its summer internship program has returned for the fifth year since its inception in the summer of 2012. 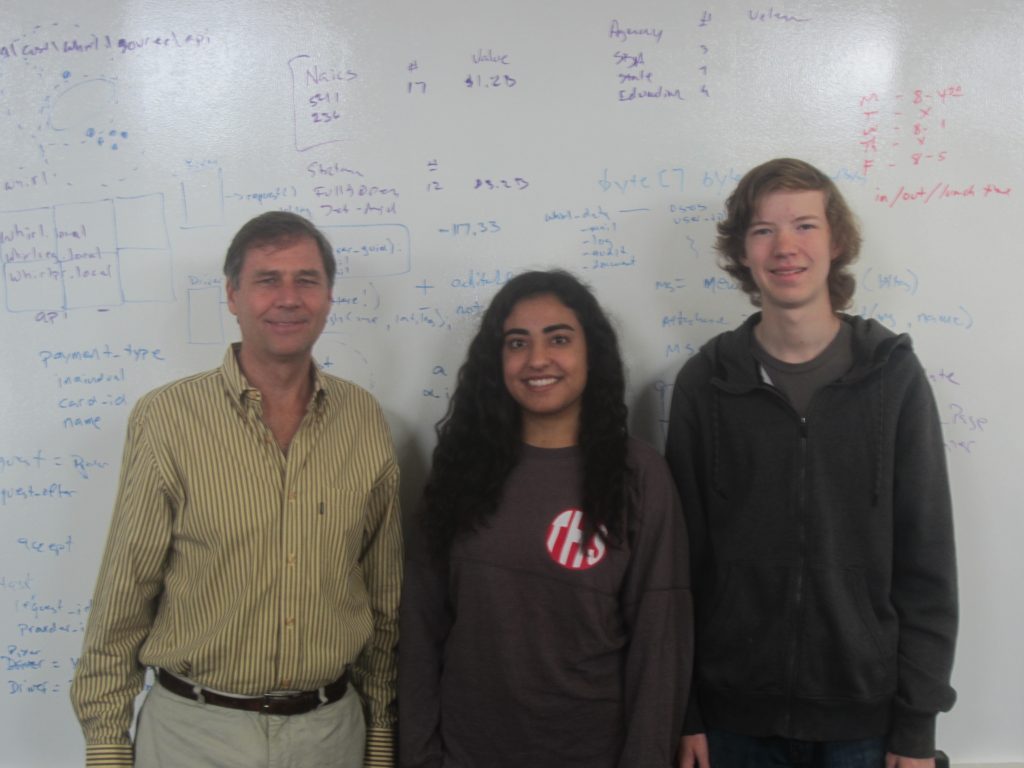 This year, after a crash course on the NetQuarry studio software and general development process, the interns worked on several different projects. Split into two teams, they worked in conjunction with full-time engineers on new and existing projects. Their contributions will be seen in the production releases of several products.

By the end of the summer, the interns will have learned many valuable skills that they can apply in the classroom and in future careers in the industry. In particular, this summer internship will have exposed the interns to many topics beyond the foundations of computer science taught in a traditional major program. They will have learned how to build real-world applications that cater to the business needs of clients, as well as how to communicate, distribute work, and manage a shared code base as a part of a larger team. Managing existing code is a skill in itself, and not something that many students are exposed to. This internship will have given students a chance to maintain and revise code written by professionals. They will not only pick up tips and tricks from observing how a team of engineers solve a problem, but they will also develop a newfound appreciation for commenting and straightforward implementation.

We are looking forward to a great summer and wish all of the interns the best in their future endeavors.